Thank you for joining us Online for a live stream webinar of our upcoming discussion about China’s role in the world today and its potential impact on long-term investments. 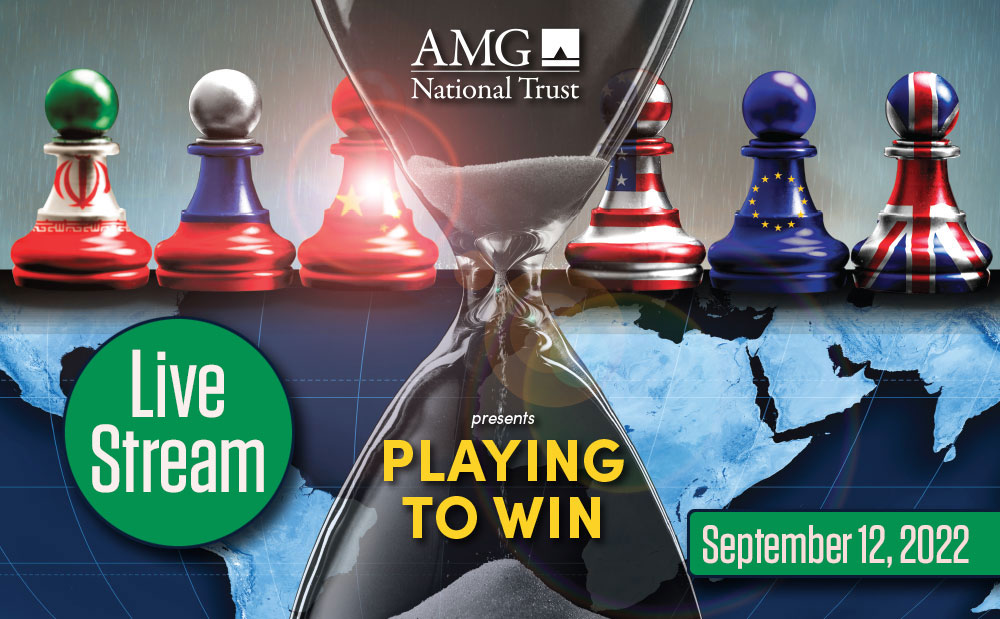